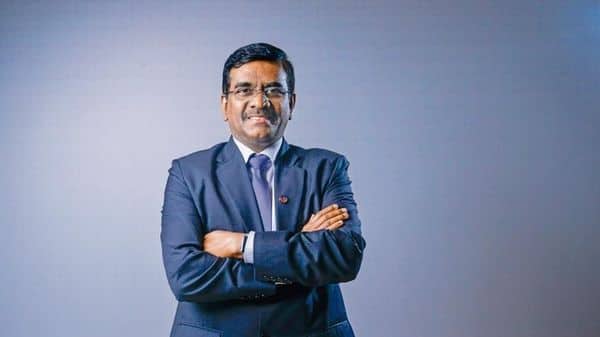 “Actually, our total recoveries and upgradations for the past nine months have been ₹4,910 crore. We are expecting another ₹3,000 crore in this quarter both from the National Company Law Tribunal (NCLT) and non-NCLT accounts. So, we can close the year at about ₹8,000 crore,” Rai told reporters.

Of the expected ₹3,000 crore, Rai expects ₹1,000 crore from large accounts where resolutions have been already sanctioned and the rest from upgradations of bad loans into standard.

He is banking on the fact that settlements by defaulting borrowers tend to peak in the fourth quarter of every fiscal year.

“One big steel account is very close to resolution and that should give us ₹700-800 crore of recoveries,” he said.

In the December quarter, the bank recovered bad loans worth ₹2,583 crore, including ₹328 crore from written-off accounts. Banks write off loans from their books after fully providing for them when chances of recoveries seem bleak.

However, recovery efforts are continued and whatever comes back is shown as other income.

Meanwhile, the bank said its December quarter profit rose nearly four-fold to ₹575 crore from a year earlier, helped by better recoveries and higher interest income. The state-run bank had reported a profit of ₹153 crore in the year-ago period.

“We were helped by some good recoveries which came from Essar Steel, Ruchi Soya Industries and Prayagraj Power Generation Co. Ltd. From these three accounts, we recovered close to ₹2,000 crore,” said Rai.

According to him, in the Essar Steel loan, the bank had provided 50%, and it booked an interest income of ₹239 crore. On Ruchi Soya, it had 100% provisioning and the recoveries came from the written-off account.

Rai said the bank has not factored in “harmonization provisions” in this quarter and even the quantification has not happened. This category of provisions was recently reported by Punjab National Bank which set aside ₹1,500 crore in Q3. These provisions apply to loans which were so far classified differently at different banks that are set to be merged. Union Bank of India will be merged with Corporation Bank and Andhra Bank.

“It is too premature to talk about that number (harmonization provision) and the RBI has not asked us about it as well,” explained Rai.