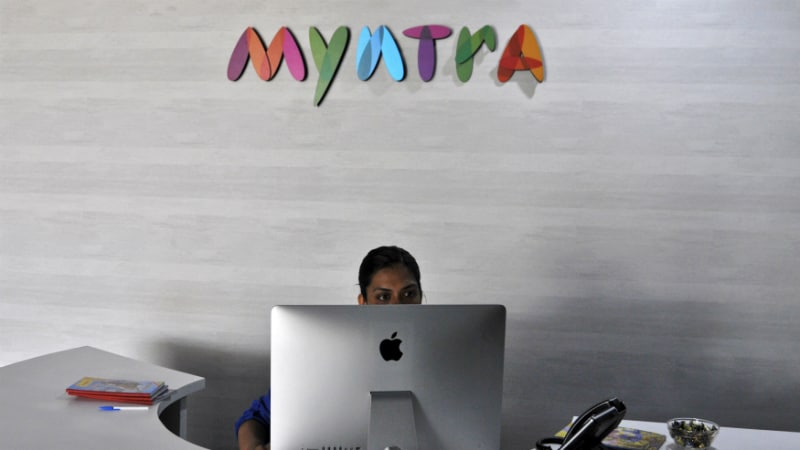 The chief of Flipkart Group’s Myntra-Jabong fashion business on Friday denied a media report that he will quit after a reshuffle in the ranks following the ouster of group CEO Binny Bansal.

“I’m very excited about Myntra,” Ananth Narayanan, the CEO of the business, told Reuters in an interview. “I certainly intend to continue.”

But he did say that there would be some job cuts in the Jabong arm of the unit.

Narayanan’s comments came after a report by the Times of India newspaper on Friday that said he had decided to resign following a change in guard that made Kalyan Krishnamurthy, Flipkart’s CEO, his new boss.

Narayanan said his relationship with Krishnamurthy was “very good”.

“I think the structural change will only help Myntra overall,” Narayanan, a former McKinsey executive added.

Narayanan did, though, confirm Indian media reports that Myntra’s chief financial officer, Dipanjan Basu, had quit but added he was leaving because he had found “a great opportunity” elsewhere.

Myntra-Jabong is the leader in India’s small but fledgling online retail fashion industry. The unit, according to analysts tracking e-commerce, has helped the Flipkart Group maintain a market share lead over rival Amazon.com.

Myntra, which bought Jabong in 2016, has a popular and profitable private brand portfolio comprising 17 labels.

Job cuts
Narayanan said some jobs will be cut at Jabong as the firm continues to integrate functions with Myntra, a process that kickstarted last year, beginning with back-end roles.

Myntra and Jabong function as one business unit helmed by Narayanan but have separate staff, websites and mobile apps.

“We are integrating some of the customer facing or the other functions as well which are around category, revenue, marketing etc,” Narayanan said.

He declined to give absolute numbers and said less than 10 percent of Myntra-Jabong’s workforce will lose jobs.

Three sources familiar with the matter told Reuters that nearly 200 jobs at Jabong are being cut.

The thinking is that “there is redundancy in terms of roles, and overlap with the Myntra side,” so there is room to cut and reduce costs, one of the sources said, adding that there have separately already been a few dozen recent cuts on the Myntra side.

A closer integration of Myntra and Jabong is necessary to operate more effectively and innovate quickly as well to remain leaders in online fashion retail, Myntra said in a statement.

It did not respond to a request for comment on the number of job cuts.