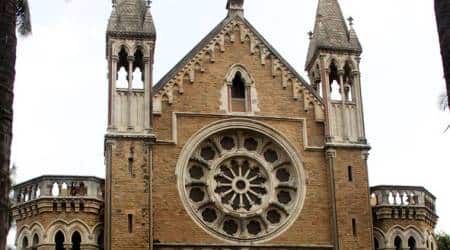 IN YET another setback for medical aspirants this year, admission to private medical and dental colleges in the state has been stayed indefinitely by the state government. Around 1,500 seats in these colleges are now not available to aspirants as colleges have refused to admit students until their demand for a fee restructuring is met.

The Directorate of Medical Education and Research (DMER) on Friday issued a notice stating that the merit list and the admission process of the around 35 private and unaided medical and dental colleges have been stayed as the colleges have demanded a restructuring of fees. According to the notice, the Association of Maharashtra Unaided Private Medical and Dental Colleges had written to the DMER asking the state to stay the admission process till their demand of fee hike is met or the issue is resolved.

“As per the request letter dated 25/07/2017 from Association of Maharashtra Unaided Private Medical and Dental Colleges, the admission to private unaided medical and dental colleges is hereby stayed till further orders. They requested the state government not to allot the candidates till their certain demands are answered by the appropriate authority,” read the notice.

Private, unaided colleges are not satisfied with the fee structure approved by the Fee Regulation Authority (FRA) for the academic year 2017-18. Hence, they have challenged the FRA’s decision.

“The FRA implements a cap on each of components of the fee, which is not fair. The components vary for each college and hence we want the state to come up with a reasonable fee structure,” said a member of the Association of Maharashtra Unaided Private Medical and Dental Colleges. DMER director Pravin Shingare said that the government is now in talks with the colleges. “Once the issue is resolved, we will declare the merit list,” he said.

The DMER, meanwhile, released the first list for MBBS and BDS courses in government/ corporation colleges and MGIMS, Sevagram, Wardha on Friday. For the 2,950 seats available in government colleges, the first list included names of 2,450 aspirants. The merit lists have already been delayed owing to court cases over domicile quota criteria.