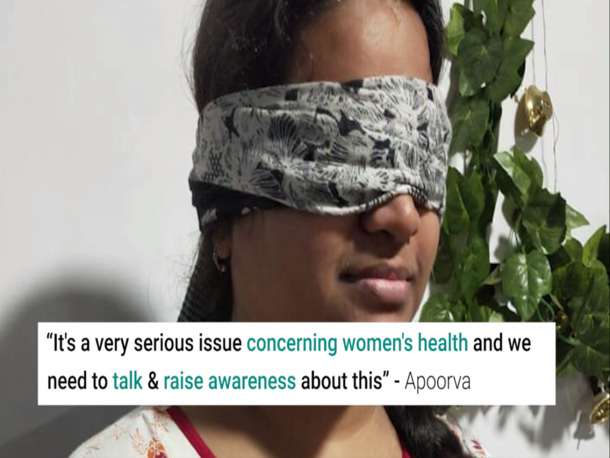 OZiva has recently announced the launch of its #MYPCOSStory campaign, which will be on during the entire month of September, which is also the PCOS awareness month.

The campaign is aimed at empowering women suffering from the condition to share their experiences and create a community that can empower each other through advice and insights.

According to the nutrition brand, Polycystic Ovary Syndrome is a hormonal abnormality that affects 1 in 10 women today all over the world. According to the National Institutes of Health, USA, the causes of PCOS are diverse-including lifestyle, genetics and health. However, it has a considerable negative impact on a woman’s overall health, along with being a cause for infertility and several other complications.

One of the main effects of PCOS is disturbing the menstrual cycle, causing periods to either occur too close to each other or too far apart. It also affects metabolism, and women with PCOS have a 5-7X increased risk of developing type 2 diabetes later in life. In India, PCOS has affected many young women, and apart from being a factor that can cause major health complications in the future, its symptoms such as acne and hirsutism are also becoming a source of stress and affecting confidence.

“Despite being a common ailment all over the world and in India, there is a serious lack of knowledge about PCOS, which leads to various misconceptions. In the recent past, many actresses such as Sara Ali Khan, Sonam Kapoor, Emma Thompson and ex-Spice Girl Victoria Beckham have shared the stories of their struggles with PCOS. With September being PCOS awareness month, we felt the need to create a platform that would allow every woman suffering from this condition to share their stories and enable each other to seek the right guidance and proper treatment. To take part, participants can share their or a friend’s story on Instagram and we will also feature the most inspiring stories on our official website”, Aarti Gill, co-founder, OZiva, said.

Participants can share their PCOS stories by uploading an image post on Instagram of a picture with a blindfold around their eyes. The story write-up needs to be shared in the caption while also tagging any three friends. The post should also include the tags @ozivanutrition and #MYPCOSStory to enable OZiva to share it with other women and build a strong community to fight this disorder that is rapidly affecting women everywhere and across all ages.